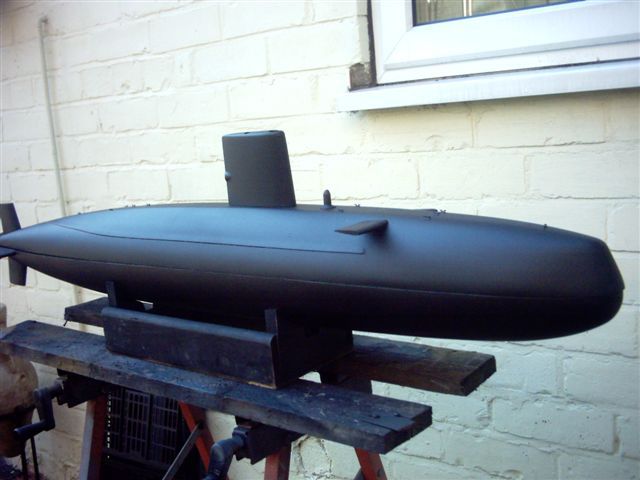 The Valiant-class was the first fully British nuclear fleet submarine. There were only two boats of the class, Valiant commissioned 1966 and Warspite the following year. Both were built by Vickers at Barrow-in-Furness. The class was based on Dreadnought but twenty feet (6 m) longer and 900 tons greater submerged displacement (4900 tons). They also had a Paxman diesel-electric generator for emergencies. In 1967, Valiant set a then RN record of sailing 12,000 miles (19,312 km) submerged in twenty-eight days, from Singapore to the UK. HMS Valiant took part in the Falklands War, one of a number of nuclear fleet submarines to do so. Warspite was de-commissioned in 1991, Valiant, in 1994.